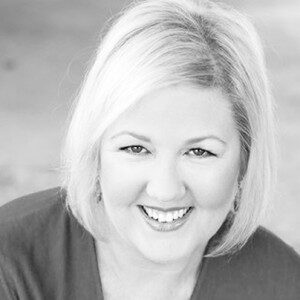 Tess Vigeland is a veteran journalist, and a well-known voice to millions of American radio listeners. She is the CEO of Tess Vigeland Productions, a Los Angeles-based multi-media company. Tess spent 11 years as an anchor for public radios Marketplace, including six hosting the personal finance show Marketplace Money. Her first book, titled Leap: Leaving A Job With No Plan B to Find the Career and Life You Really Want, was published in August 2015, by Random House Harmony. When shes not locked away writing, Tess can be heard as a backup anchor for NPRs All Things Considered, as well as KCRWs To The Point and KPCCs Take Two in Los Angeles. She also serves as a professional emcee, speaker, panel moderator, and interviewer for conferences and other events. Tess also writes for The New York Times and The Guardian, among numerous other publications.