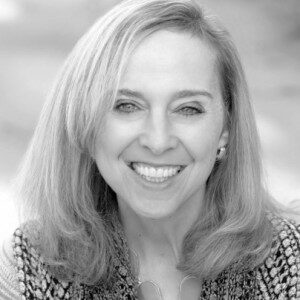 Robbie Kellman Baxter is the founder of Peninsula Strategies LLC, a management consulting firm, as well as the author of the The Membership Economy: Find Your Superusers, Master the Forever Transaction & Build Recurring Revenue, a book that has been named a top 5 Marketing Book of the Year on Inc.com .  She coined the popular business term Membership Economy, which is now being used by organizations and journalists around the country and beyond.

Her clients have included large organizations like Netflix, the National Restaurant Association, and The Mail Newspapers in the UK, as well as dozens of Silicon Valley venture-backed companies. Over the course of her career, Robbie has worked in or consulted to clients in more than twenty industries.

Before starting Peninsula Strategies in 2001, Robbie served as a New York City Urban Fellow, a consultant at Booz Allen & Hamilton, and a Silicon Valley product marketer. She has an AB from Harvard College and an MBA from the Stanford Graduate School of Business.

Robbie has been quoted or interviewed by major media outlets, including CNN, NBC,  and NPR.

As a public speaker, Robbie has presented to thousands of people in corporations, associations, and universities.